Fall 2020: Schedule of the Reading Group

The Critique and Ruins of Neoliberalism

October 2
Maurizzio Lazzarato, The Making of the Indebted Man (excerpts). 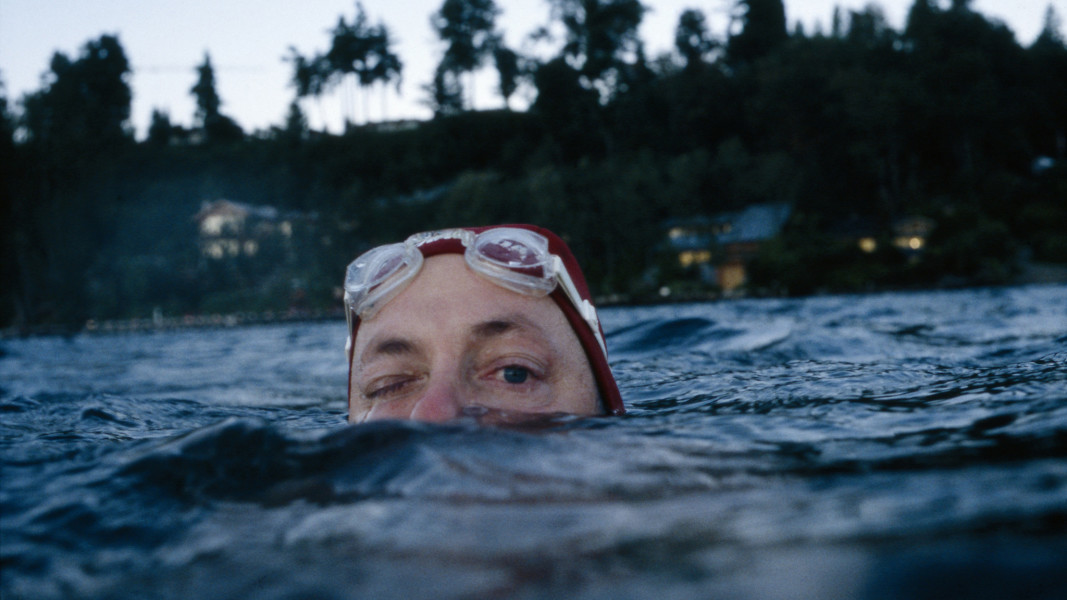 Neoliberalism has become a ubiquitous term with negative connotations. But how different is neoliberalism from classic liberalism? Is neoliberalism today synonymous with capitalism tout court? Is neoliberalism pure instrumental reason or does it contain certain utopian premises? In its historical evolution, the term has assembled a series of theoretical propositions, ideological beliefs, and policy measures that are worth examining to understand the multiple and complex meanings of this historical phenomenon.

In this semester’s reading group, we examine the phenomenon of neoliberalism from two main perspectives. First, we read its theoretical foundations, which were devised in the second part of the twentieth century by a group of economic thinkers from Austria and the US, including Ludwig von Mises, Friedrich Hayek, and Milton Friedman. The second part of the semester is devoted to contemporary critiques of neoliberalism, especially focusing on Marxist, liberal, and biopolitical analyses that take issue with neoliberalism’s conceptual premises and with the ways these theories have been put into practice. The reading group concludes by considering whether our contemporary moment can still be called “neoliberal,” or whether we have transitioned, or are transitioning, towards a different conjuncture. Three major theorists, Sandro Mezzadra, Verónica Gago, and Gabriel Rockhill, who join the group at different times throughout the semester, help us make sense of these critiques.

Graduate students may receive independent-study credit for taking part in the reading group (1-4 credits of CTIH-T700). Interested students should contact the conveners, Andrés Guzmán and Edgar Illas, to agree on a work plan and get permission to register.

The Reading Group constitutes the intellectual heart of the Center and predates the Center by many years. Here are some of the major texts the group has studied:

Adorno, Aesthetic Theory
Arendt, The Human Condition
Aristotle, Nicomachean Ethics.
Badiou, Being and Event.
Bakhtin, Art and Answerability.
Bergson, Matter and Memory.
Blumenberg,The Legitimacy of the Modern Age.
Cavell, The Claims of Reason.
Chakrabarty, Provincializing Europe.
Deleuze, Cinema I; Difference and Repetition.
Fink, Play as Symbol of the World.
Foucault, The Hermeneutics of the Subject.
Freud, The Interpretation of Dreams.
Gadamer, Truth and Method.
Heidegger, Being and Time; Contriburtions to Philosophy (Of the Event).
Husserl, The Crisis of European Sciences.
Lyotard, The Differend.
Merleau-Ponty, The Phenomenology of Perception; The Visible and the Invisible.
Plato, The Laws.
Rancière, The Names of History.
Sedgwick, Epistemology of the Closet.
Zizek, The Puppet and the Dwarf.